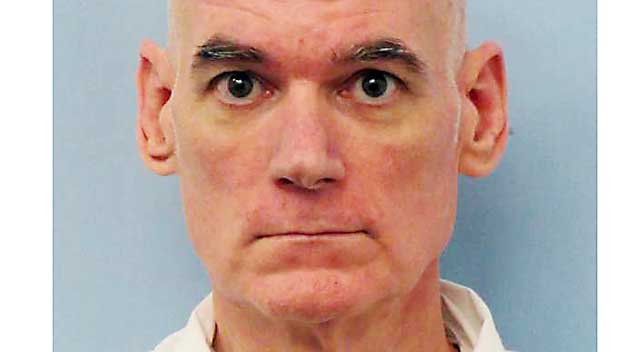 A 54-year-old man sentenced to life in prison will continue serving his term, after Shelby County Circuit Court Judge Bill Bostick denied his motion for a new trial a little more than a week after his conviction.

Attorneys for Kenneth Barry Holmes filed a motion for a new trial on Aug. 5, claiming “numerous constitutional errors were committed during his trial” and that the conviction of the defendant violated his “fifth, sixth and fourteenth amendment rights.” In addition, the motion stated the sentence of two life sentences and 10 years to run consecutively, “amounts to cruel and unusual punishment and an abuse of discretion.”

Bostick denied the motion for a new trial on Aug. 8.

Bostick sentenced Holmes to life in prison on July 29, for charges of first-degree rape and first-degree sodomy, in addition to 10 years in prison for a first-degree sexual abuse charge for the crimes that took place over a span of nine years. Each of those sentences was the maximum and were ordered to be served consecutively to each other.

Holmes previously listed an address in the 300 block of Barnett Lane in Helena, and according to his indictment, from Jan. 1, 2003, until Jan. 1, 2012, Holmes “intentionally engaged in sexual intercourse with a female by forcible compulsion.”

Following the conviction on July 29, Assistant District Attorney Daniel McBrayer said, “We are pleased to have sought justice for the victim in this case. Hopefully, the verdict and the defendant’s lengthy sentences bring her a sense of closure for this terrible chapter. We are thankful for the thorough investigation done by the Shelby County Sheriff’s Office.”

Since being convicted, Holmes was transferred to the Kilby Correctional Facility in Montgomery County to serve the remainder of his sentence.