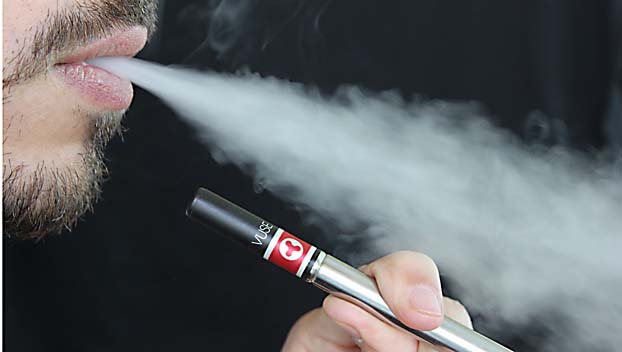 Alabama health officials are urging people to stop using e-cigarette or vaping products, at least until more is known about possible illnesses.

The Alabama Department of Public Health issued the warning Friday.

The department says two people in Alabama have been identified as having probable cases of lung disease associated with vaping. Twelve cases remain under investigation.

The Centers for Disease Control and Prevention is investigating several hundred reports of illnesses across the United States. The Alabama department says 12 deaths have been confirmed in 10 states.

Alabama State Health Officer Scott Harris said Friday that the safest option is to refrain from using any e-cigarette or vape product while the outbreak is investigated.

Public health officials are asking providers to report respiratory illnesses among patients who use vaping products.