Should Alabama parents be able to enroll children in any school district? 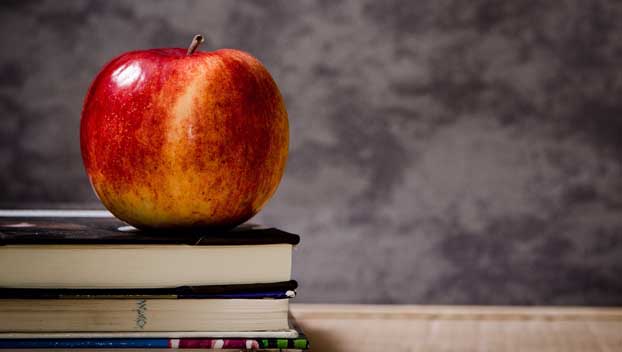 A legislative committee on Tuesday advanced a proposal that could allow parents to enroll their children in any school district in the state.

The Senate Education Committee voted 7-3 to approve the bill by Sen. Del Marsh, which would require public K-12 school districts to establish an application process to enroll students from outside the attendance area. Families would have to pay a tuition equal to local per-student tax support for public schools.

Marsh, one of the Alabama Legislature’s most vocal proponents of expanding school choice options, described the bill as a step toward expanding education options for families and improving state’s low education rankings.

“We’ve got to do something,” Marsh, R-Anniston, told the committee. “We’ve got to look at the state as a whole cause we will have a price to pay if we don’t fix this problem.”

Sen. Vivian Davis Figures, D-Mobile, said some parents will not be able to afford the transfer and said all schools could improve with assistance and resources.

“I know that it can be done but the resources are not being put in place to make it so … All of our children deserve to have a quality education of excellence,” Figures said.

The proposal drew concerns from some groups, including Shannon Cauley, president of the Alabama Association of School Boards. Cauley said she was concerned the bill could allow districts to refuse to enroll special education students.

The bill now moves to the Alabama Senate.