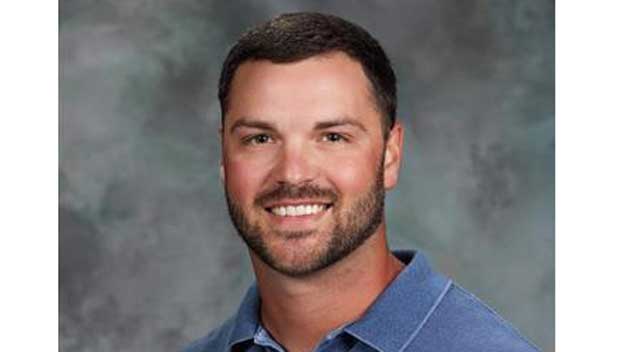 An Alabama high school science teacher has been charged with having sexual contact with a teenage student, according to authorities.

“Mr. Benford was placed on leave by the Franklin County Board of Education during a special called board meeting this morning,” the statement said, adding that officials could not comment further.

Benford was booked into jail on a charge of sexual contact by a school employee, officials said. He was being held Monday without bond, news outlets reported.

It was not immediately clear whether he had an attorney who could comment for him. 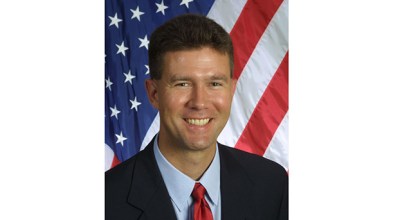