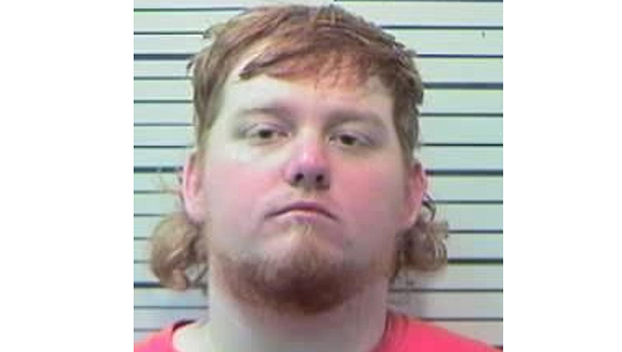 An Alabama woman was killed driving to work after being hit by a wrong-way-driver after leaving a Mobile bar, officials say.

Crystal Yount, 38, died Sunday after her Nissan collided with a pickup truck driven by John Criswell IV, 22, of Semmes. The wreck happened on Schillinger Road near  Zeigler Boulevard shortly before 5 a.m.

Criswell had reportedly just left a bar and was driving the wrong way when he caused the fatal collision on Sunday. Yount was headed to work when the crash happened.

Criswell was taken into custody at the scene.

Mobile County Assistant District Attorney Jennifer Wright told District Judge Spiro Cheriogotis that law enforcement authorities have drawn blood samples from Criswell but that they have not yet been analyzed for the presence of alcohol.

Cheriogotis set bail for Criswell at $60,000. He also ordered Criswell to be on house arrest, apart from work and a few other exceptions, if he makes bail. The defendant also must surrender his driver’s license.

Text of Alabama Gov. Kay Ivey’s 2021 State of the State address. Remarks as prepared. My Fellow Alabamians: I am... read more