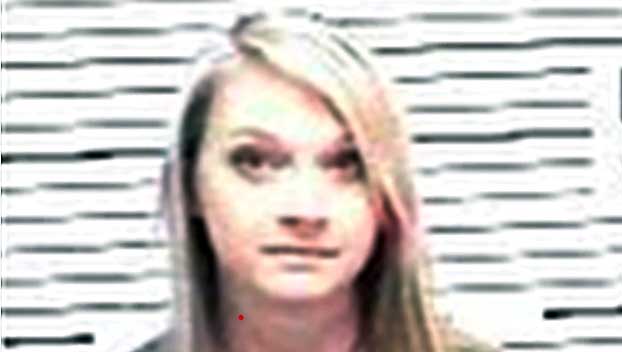 Jurors in Alabama have acquitted a former middle school teacher who was charged with having sex with a student after she admitted a relationship to authorities.

An 11-man, one-woman panel returned the verdict in favor of Taylor Brooks Boyles, 30, of Moulton on Thursday. She collapsed into a chair and sobbed with joy at the decision.

A former student testified the two had sex twice in 2017 when he was a senior at Moulton High School, and jurors saw a videotape in which Boyle told authorities said she had sex with the youth, who was 18 at the time, The Decatur Daily reported. She was later fired and arrested.

Defense attorney Mark Dutton argued that Boyle, who did not testify, was confused and under stress when she made the statements. He also questioned why prosecutors didn’t call additional witnesses.

“And the state didn’t prove that (Boyles) knowingly engaged in sex with the student,” Dutton told jurors during his closing argument. “Was she awake? Was she cognitive? There was no physical evidence presented in this case.”

Dutton asked the judge to dismiss the case early on the grounds the school employee sex law was too vague and even unconstitutional.

Dutton suggested that since an 18-year-old can vote and fight for the country in the military, they shouldn’t be prohibited from having sex with anyone, including a teacher. The age of consent in Alabama is 16.

“The statute is clear,” he said. “While she was a teacher and (the youth) was a student, they had sex. They had sex two times. … Our Legislature passed a law and we are bound to follow it.”

After the trial, jury foreman Samuel Todd Kerby told the newspaper the state failed to prove its case beyond a reasonable doubt.

Charges weren’t expected to be filed against officers involved in the fatal shooting of a domestic violence suspect in northern... read more