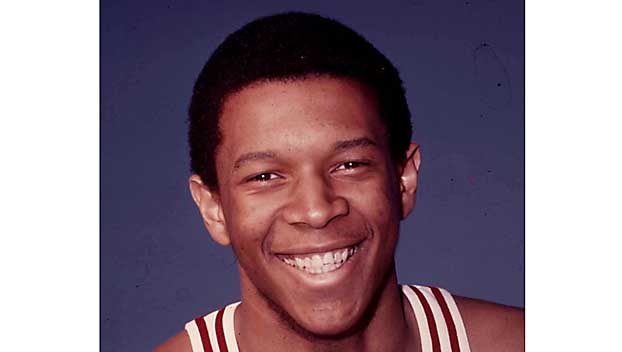 Hudson’s No. 20 jersey will become the first to hang in the rafters at Coleman Coliseum. The ceremony will be held at halftime of Alabama’s basketball game with LSU on Feb. 15.

Hudson’s jersey number will still be in circulation, though Alabama officials proclaimed that it will be the first to be retired.

A scholarship has also been endowed in his honor. Crimson Tide uniforms will sport patches bearing his initials for the rest of the winter and sprint sport seasons.

Hudson averaged 19.0 points and 12.9 rebounds during his Alabama career and was the Southeastern Conference player of the year in 1973. A second-round draft pick by the NBA’s Chicago Bulls in 1973, he was inducted into the Alabama Sports Hall of Fame in 2001.

Auburn University has introduced a new design for its collegiate license plate that is now available for purchase through tag offices... read more