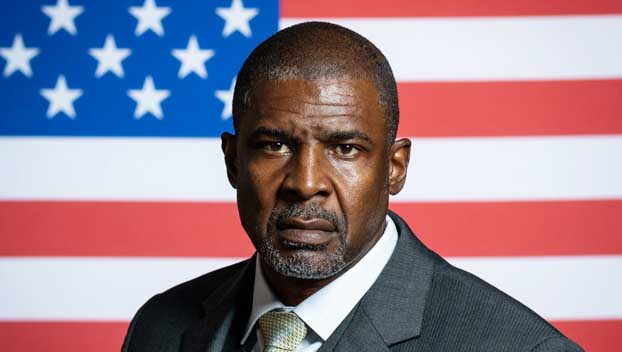 As President Donald J. Trump delivers his third State of the Union Address tonight, an Alabama businessman will be in the audience as one of the president’s special guests.

Paul Morrow of Montgomery, Alabama, will be in the audience as the president speaks to a joint session of Congress tonight.

The special begins at 8 p.m. Central and will be nationally televised on all major broadcast and cable news networks.

Morrow, a U.S. Army veteran, began a contracting business after leaving the military.

A vote by the Mobile City Council on Tuesday moved the northern Gulf Coast one step closer to a resumption... read more