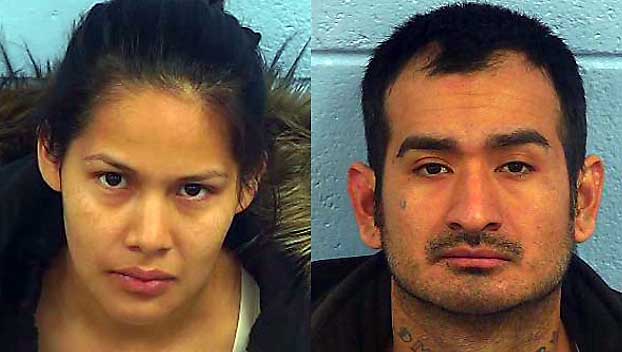 Alabama toddler clings to life after being abused near death; his mom and stepdad arrested

An Alabama toddler was on life support Thursday and his mother and stepfather charged with brutally abusing the child.

Both face aggravated child abuse charges and were being held on $250,000 bond.

Police were called after the mother brought the child to the hospital.

Police report two other children, a 2-year-old and a newborn, were taken from Huang’s custody and appeared unharmed.

The Southeastern Conference schools each received more than $44.6 million in total revenue distributed by the league, a seven-figure increase... read more