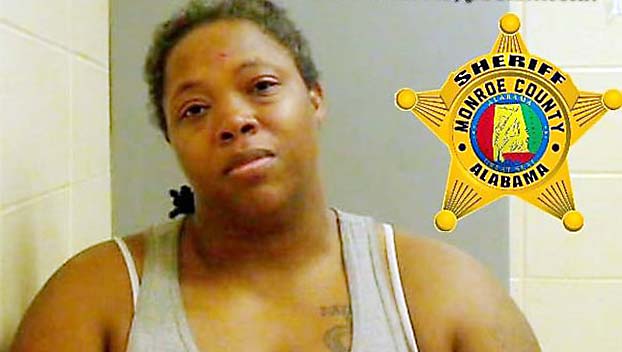 An Alabama woman was charged with murder in the fatal shooting of a 10-month-old baby on Christmas Eve, authorities said.

Monroe County Sheriff Tom Boatwright told WALA-TV that Tamika Stallworth opened fire on a vehicle in a rural community, and one of the bullets struck Jamaya Austin in the face.

Jamaya died later at a hospital in Mobile, and Stallworth was jailed with bail set at $750,000. Court records were not available Friday to show whether she had a lawyer to speak on her behalf.

Charlie Stallworth, who said he was related to both the dead child and Stallworth, told WKRG-TV the shooting was difficult to understand.

“I’ve never known Tamika to have a single violent bone in her body. She is always kind and compassionate, which makes the ordeal hard to grasp,” he said.

A Baptist minister who built an organization that refers to itself as “Alabama’s moral compass” has died. The Alabama Baptist... read more