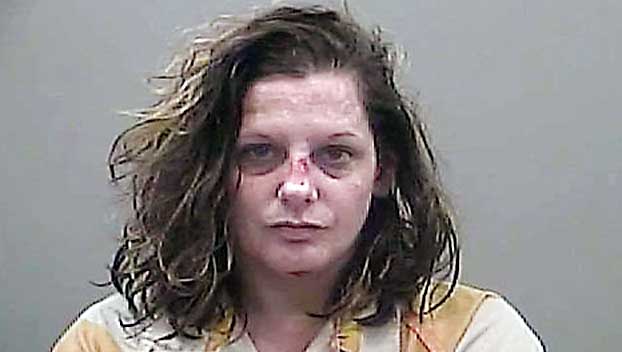 An Alabama woman faces a potential death penalty after being indicted on a capital murder charge in the death of her son, who was left in a hot car for hours.

Court records show Elizabeth Anne Case, 36, of Toney is accused of leaving 13-month-old Casen Caine Case in a car for about seven hours.

He was pronounced dead after being found in a parked vehicle the afternoon of Oct. 5, when the high temperature was in the mid-90s.

Case remains in jail without bond. If convicted of capital murder, she could be sentenced to death or life without parole.

She left the child in the car when she returned home around 5:40 a.m. the next day.

Case went to sleep and awoke around 1:30 p.m. Saturday when her mother arrived, and they found the boy still in the car. Case put the child in the shower in an attempt to cool him off, and her mother called 911.

The boy was taken to a hospital, where he was pronounced dead.

An Alabama woman was charged with murder in the fatal shooting of a 10-month-old baby on Christmas Eve, authorities said.... read more