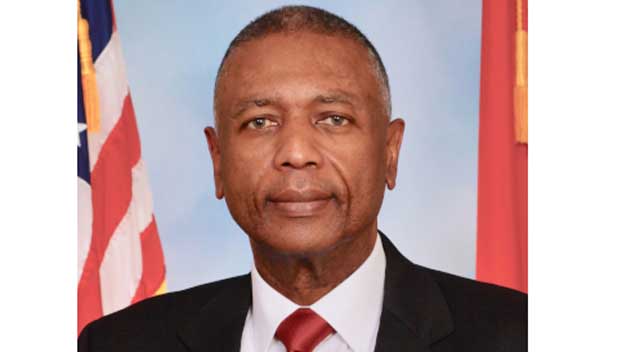 A former Alabama prisons administrator with executive experience at several federal prisons has been picked to head the Nevada Department of Corrections.

Sisolak says he expects Daniels to bring what the governor calls “needed structure, accountability and reform.”

Daniels retired in 2016 as federal prison warden in Terre Haute, Indiana, after 28 years working his way up from guard in California with stints as administrator at prisons in Beaumont, Texas, Illinois, Oregon and Colorado.

Daniels was most recently deputy operations commissioner for the Alabama Department of Corrections.