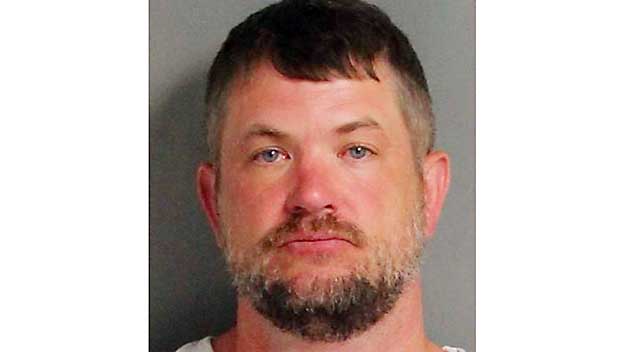 A former Alabama police officer with a history of domestic violence arrests has surrendered to authorities hours after his estranged wife was found dead in a parking lot.

McIntosh’s attorney confirmed he coordinated the surrender of his client. Formal charges are pending.

McIntosh resigned from his post as a Hoover officer in March amid a state investigation into a fight between he and Montgomery in which she was shot and wounded.

Records obtained by news outlets show McIntosh was charged with domestic violence in May following another fight with Montgomery.

They were married then but had since filed for divorce.