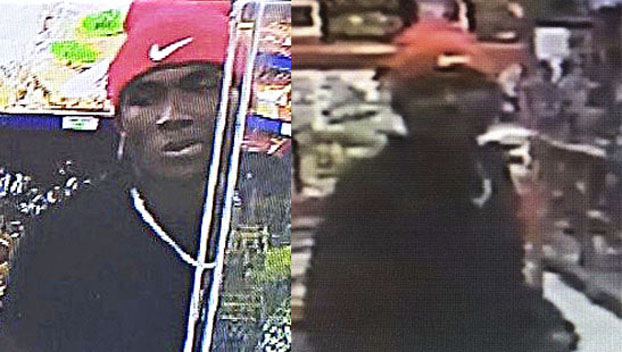 Have you seen this man? Alabama police seek person of interest in murder case

The Troy Police Department is searching for a person of interest after finding a man dead inside his residence on Wednesday afternoon.

Officers responded to the residence of Willie Charles Scott, 58, Wednesday shortly after noon and found Scott deceased inside the home, which is in the 22000 block of U.S. Highway 231.

Scott’s vehicle, a red four-door 2003 Saturn Ion is missing from the home with Alabama tag 55AY701.

No other details about Scott’s death are being released at this time due to the nature of the investigation.

No further details of Scott’s death are being released yet due to the nature of the case, police said.

An Alabama school board has suspended multiple teachers accused of sharing inappropriate and offensive text messages in a group chat.... read more