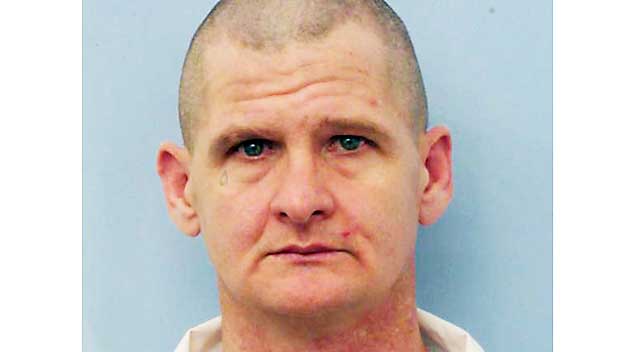 Authorities in Alabama say they are searching for an inmate who escaped from a work center over the weekend.

The department says he was last seen wearing state-issued white clothing and has multiple distinguishable tattoos on his body, including a teardrop on his face.

Authorities didn’t say how they think he managed to escape.

Dannelly was sentenced in April to 20 years for distribution of a controlled substance.