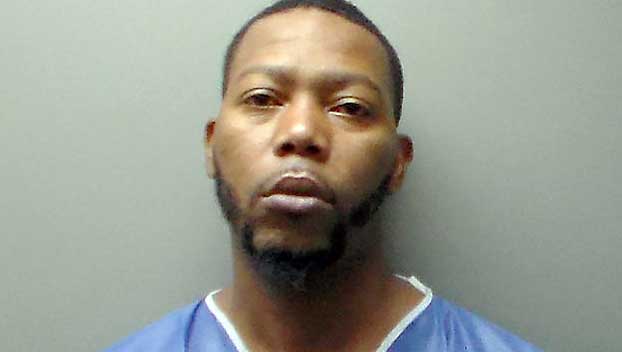 A Troy, Alabama, man has been charged with capital murder in the shooting death of a Troy woman at Poplar Hills Mobile Home Park Thursday night.

Troy police responded to the report of a shooting at the mobile home park at approximately 9:50 p.m. Thursday and found Melissa Lenny Pelton, 30, dead inside her residence.

Michael Deramus Walker Sr., 36, was arrested shortly after the incident and has been charged with capital murder in Pelton’s death. Troy Police Chief Randall Barr said Walker was in a relationship with Pelton.

Under Alabama Law, Walker was charged with Capital Murder due to the fact that the murder took place in the presence of a child under the age of 14 and the victim was the parent of the child.

Walker is being held with no bond by the Pike County Sheriff’s department.

An Alabama couple sentenced to prison and ordered to pay more than $500,000 in restitution for failure to pay payroll... read more