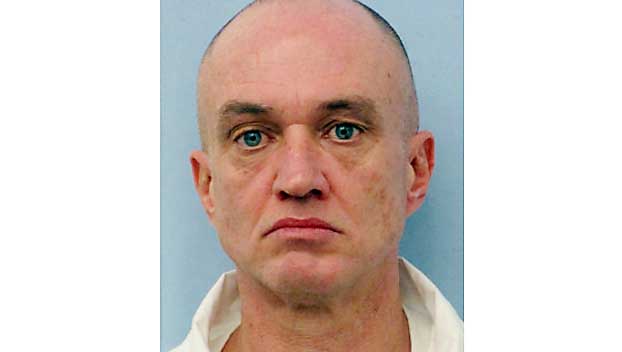 Murderer dies in prison after being stabbed in eye, corrections officials report

Authorities say an inmate was stabbed to death at a state prison.

The Department of Corrections said in a Wednesday news release that 52-year-old William Stanley Warren died last week after being stabbed at Ventress Correctional Facility in Clayton.

The department said the fatal stabbing happened Thursday and is under investigation.

The prison system says a correctional officer approached a crowd of inmates, and as they dispersed he noticed that Warren’s face was bleeding. He had apparently been stabbed in the eye.

He was taken to a hospital where he died from his injury.

Warren was serving a life sentence for a 1994 murder conviction out of Marshall County.

The Justice Department in March issued a report criticizing Alabama prisons for excessive violence, inmate deaths and a staffing shortage.