Alabama man charged with killing his mother, burning her body on Mother’s Day 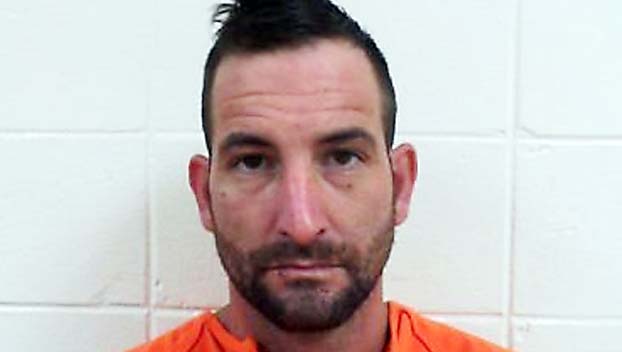 An Alabama man has been indicted on charges of killing his mother and burning her body.

Brogdon was indicted in Dale County, where he’s jailed without bond. He could enter a plea at a hearing set for Oct. 15.

Brogdon was arrested in May one day after his mother’s dismembered was found in a burned vehicle under a bridge in southeast Alabama. Court records indicate the killing happened on Mother’s Day or a couple days afterward.

State set to doll out $30 million for road,…