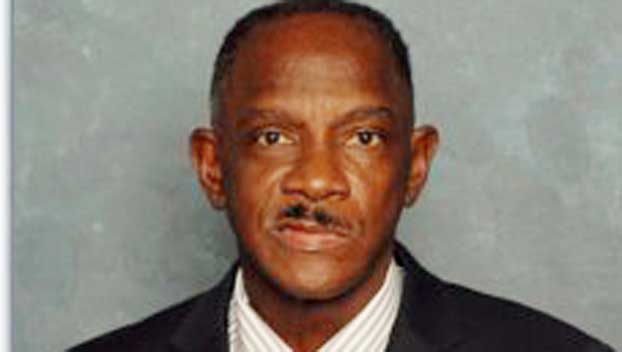 The Alabama Ethics Commission has voted to refer a complaint against Montgomery Sen. David Burkette to the Montgomery County District Attorney for review.

It was not immediately clear Wednesday what the complaint entailed, or when the alleged offense occurred, The Montgomery Advertiser reported.

“I can say that Sen. Burkette looks forward to the opportunity to show that he has not committed any crime or intentionally violated the law,” Agricola said. “We’ll see how this all develops.”

A spokesman for the Alabama Attorney General’s office, Mike Lewis, said he was unable to answer questions about the case Wednesday.

Burkette, who served on Montgomery City Council from 2007 to 2018, was elected to the Alabama Senate last year.

Burkette suffered a stroke late last year but served through the legislative session this spring.

The Alabama Ethics Commission reviews complaints against elected officials. If it finds probable cause that an ethics violation occurred, it refers the complaint to the attorney general or the appropriate district attorney.