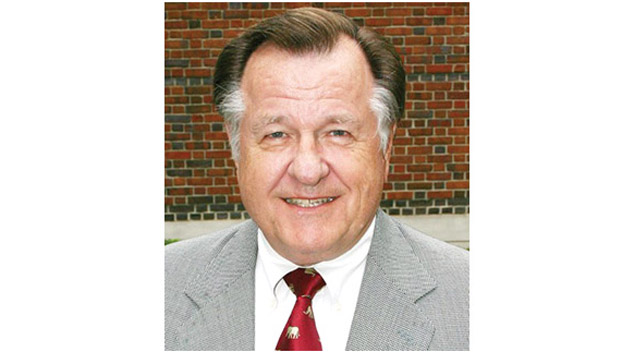 Brooker was born in Demopolis in 1939 and was a standout football player at Demopolis High School from 1954 to 1957, going on to play at the University of Alabama.

He was a member of the first recruiting class of Coach Paul “Bear” Bryant, played on the 1961 National Championship team, going on to have a successful career in the American Football League with the Dallas Texans and Kansas City Chiefs.

While with the Texans, he kicked a game-winning field goal in overtime to win the 1962 AFL Championship for the Texans. He also played on the first Super Bowl championship team with the Chiefs.

His legacy did not stop once he left the gridiron in 1966. Brooker returned to Tuscaloosa and found success in the construction business and later Tommy Brooker Realty. In 1968 he was a founding member of the A-Club Charitable & Educational Foundation, which raises funds through UA’s alumni athlete organization.

Brooker was preceded in death by his wife, Margaret, who passed away in 2017.

He is survived by two sons, Todd Brooker and Blake Brooker.

This article was originally published in The Demopolis Times newspaper.